Restoration and renovation of the Royal Theatre la Monnaie

The Monnaie complex consists of the theatre itself and the ensemble formed by the administration and studios. These two entities are separated by the rue Léopold but have recently been connected by a tunnel.

The theatre was built in 1817-1819 in the neoclassical style. However, it was completely rebuilt in 1855, after suffering a fire. At that time, the distribution of the spaces has been completely redesigned. The auditorium, the large foyer and the circulation areas were renewed, within the boundaries of the existing building, but were heightened. The decorations were refurbished as well. The theatre underwent numerous subsequent transformations to respond to the latest stage and technical requirements.

The complex formed by the administration and the workshops is developed within the building block. On the one hand, it faces Rue Léopold and on the other, Rue du Fossé aux Loups. These two facades are very contrasting: on the rue Léopold side, it concerns, as for the theatre, a neoclassical facade; on the rue du Fossé aux Loups side, a modernist facade, dating from 1935 and originally belonging to a department store. 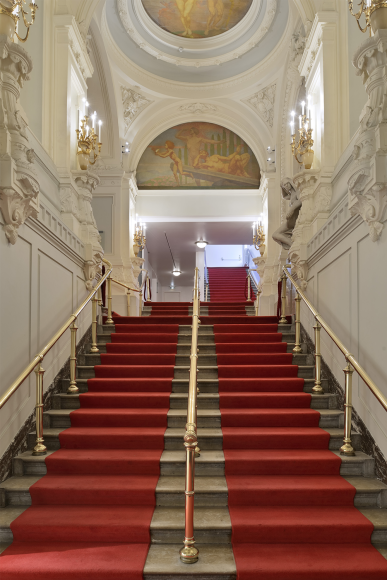 The first phase of our mission concerned the elaboration of a global Master Plan covering the whole of La Monnaie, i.e. the theatre, the studios and the administration, with the objective of restoring the complex to its former glory and modernising it to be able to host internationally renowned performances.

A number of key priorities were defined:

The first mission resulting from the Master Plan concerned the renovation of the workshops and the administration, which was carried out in several phases. First, the façades were completely restored and improved (comfort, energy, safety) and the techniques were centralised. Secondly, a tunnel was created between the studios and the theatre in order to facilitate the transport of the scenery. Finally, a new costume store was built on the roof.

The second mission concerned the theatre, and more specifically the interventions related to the theatre and the stage box. In a desire to modernise and meet current international standards, the stage equipment was thoroughly renewed. In the concert hall, in addition to some refurbishment work in the dressing rooms, a new ventilation system has been integrated and all the seats have been renewed. The aim was to improve the comfort of the audience. 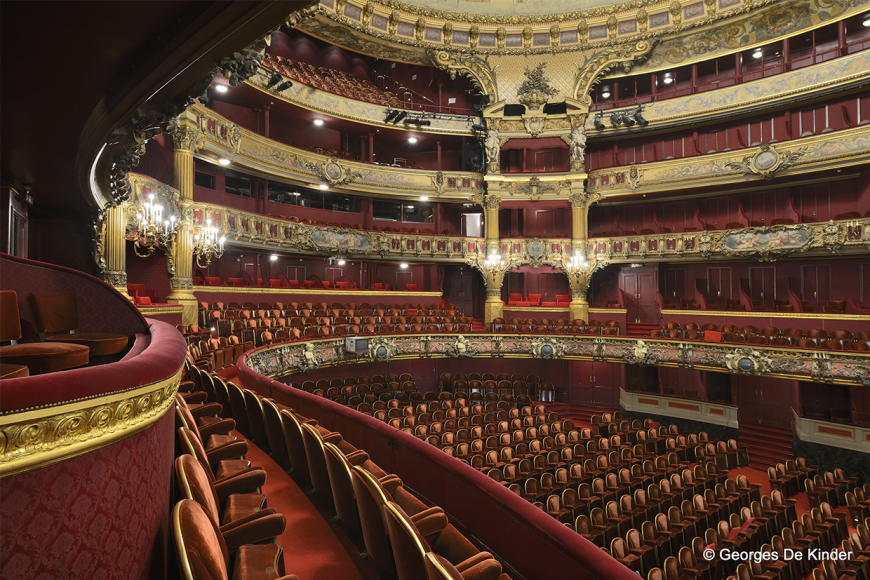 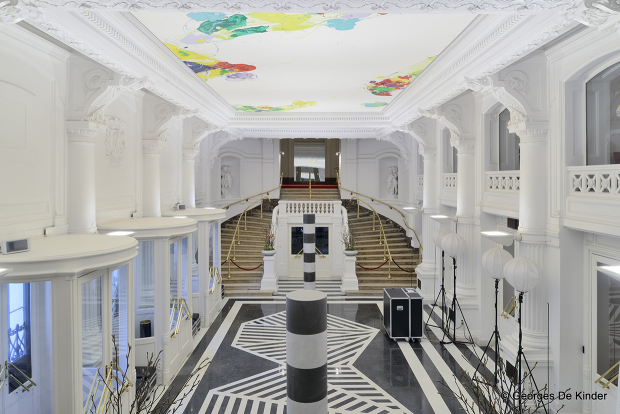 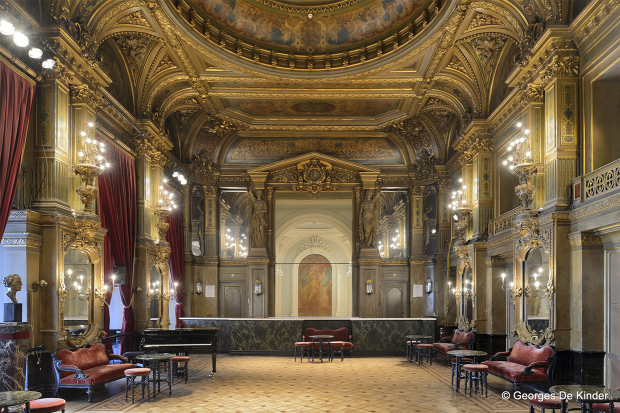 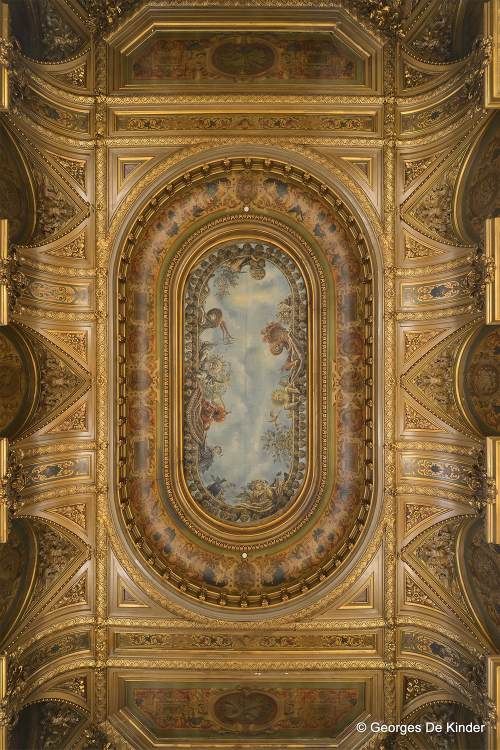 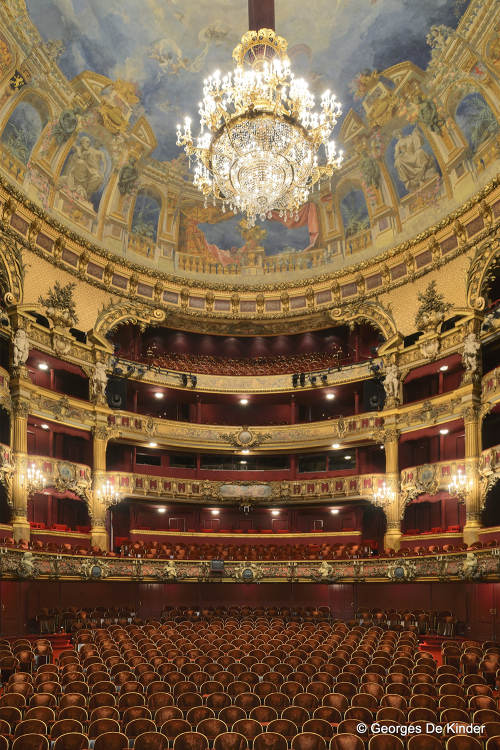 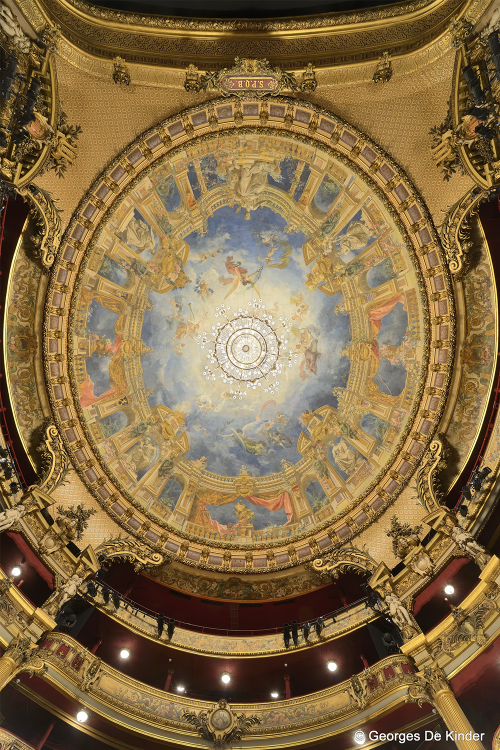 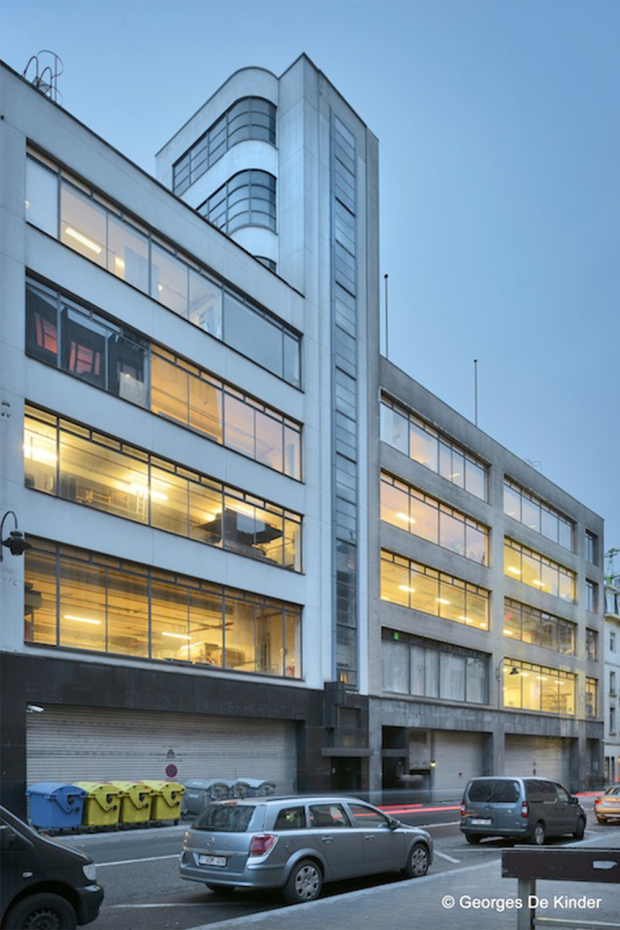 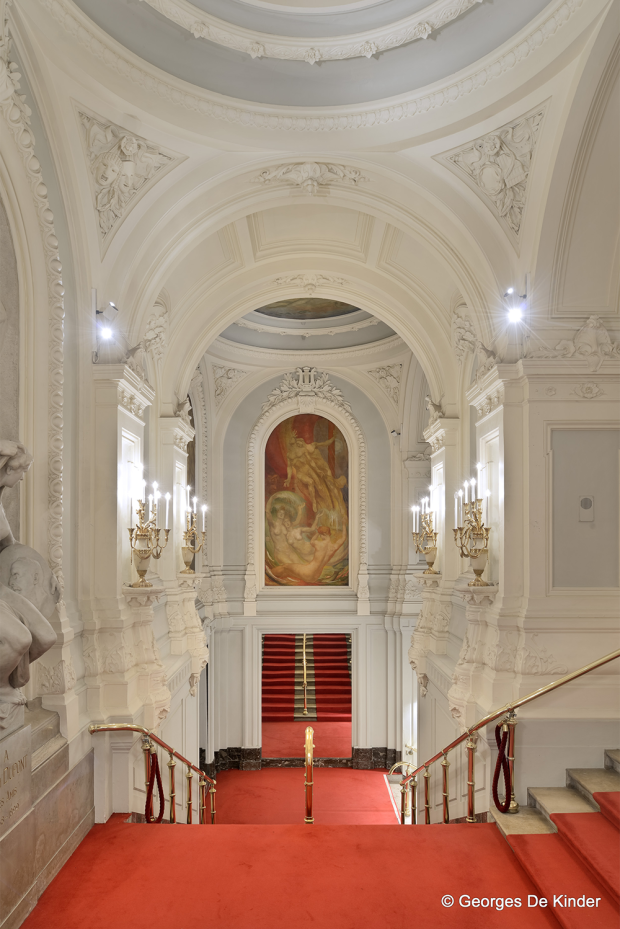 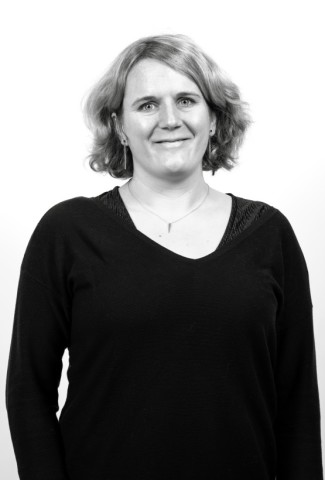 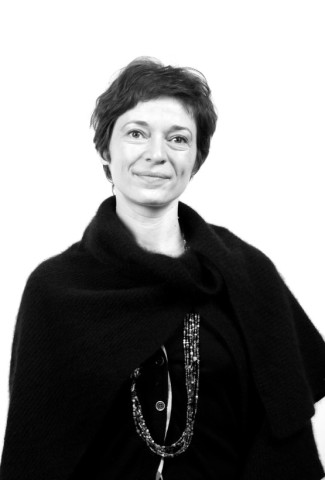 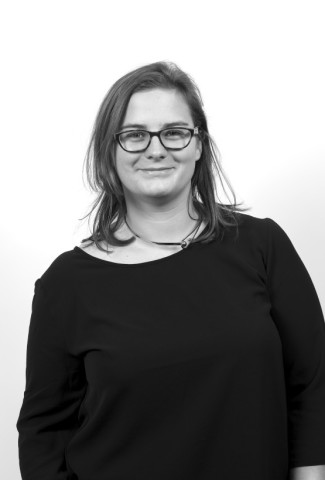 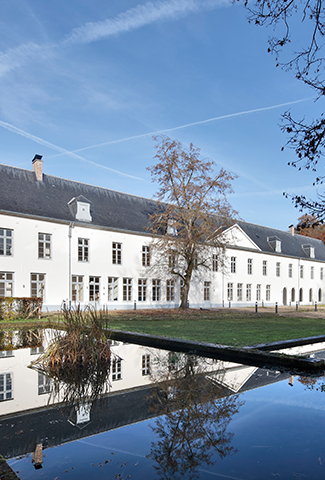 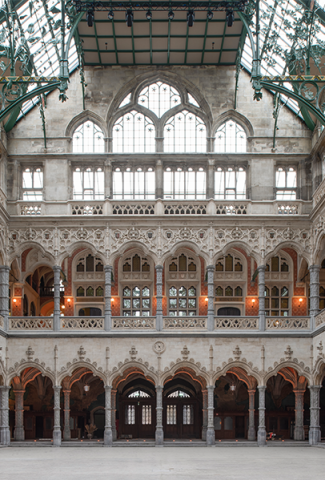 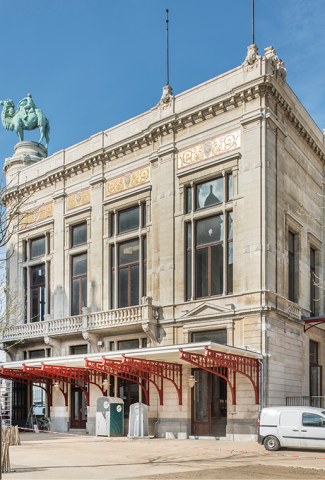 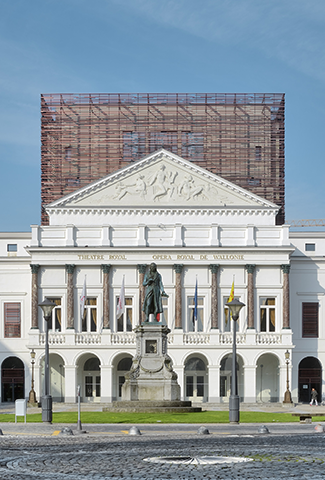